In the last generation there have been remarkable
improvements in children’s chances of survival – thanks
to concerted efforts by local communities, national
governments, donors and international agencies. The
number of children dying every year has almost halved
since 1990 – down from 12 million to 6.6 million in 2012
– with 90 million children prevented from dying over
that period. And 25 countries have achieved Millennium
Development Goal (MDG) 4 – a two-thirds reduction in
under-five mortality rates – ahead of the 2015 deadline.
But there’s no room for complacency. E 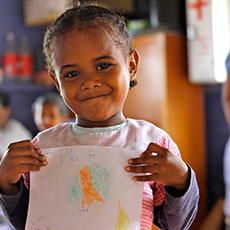 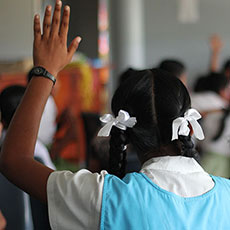 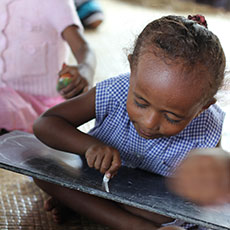